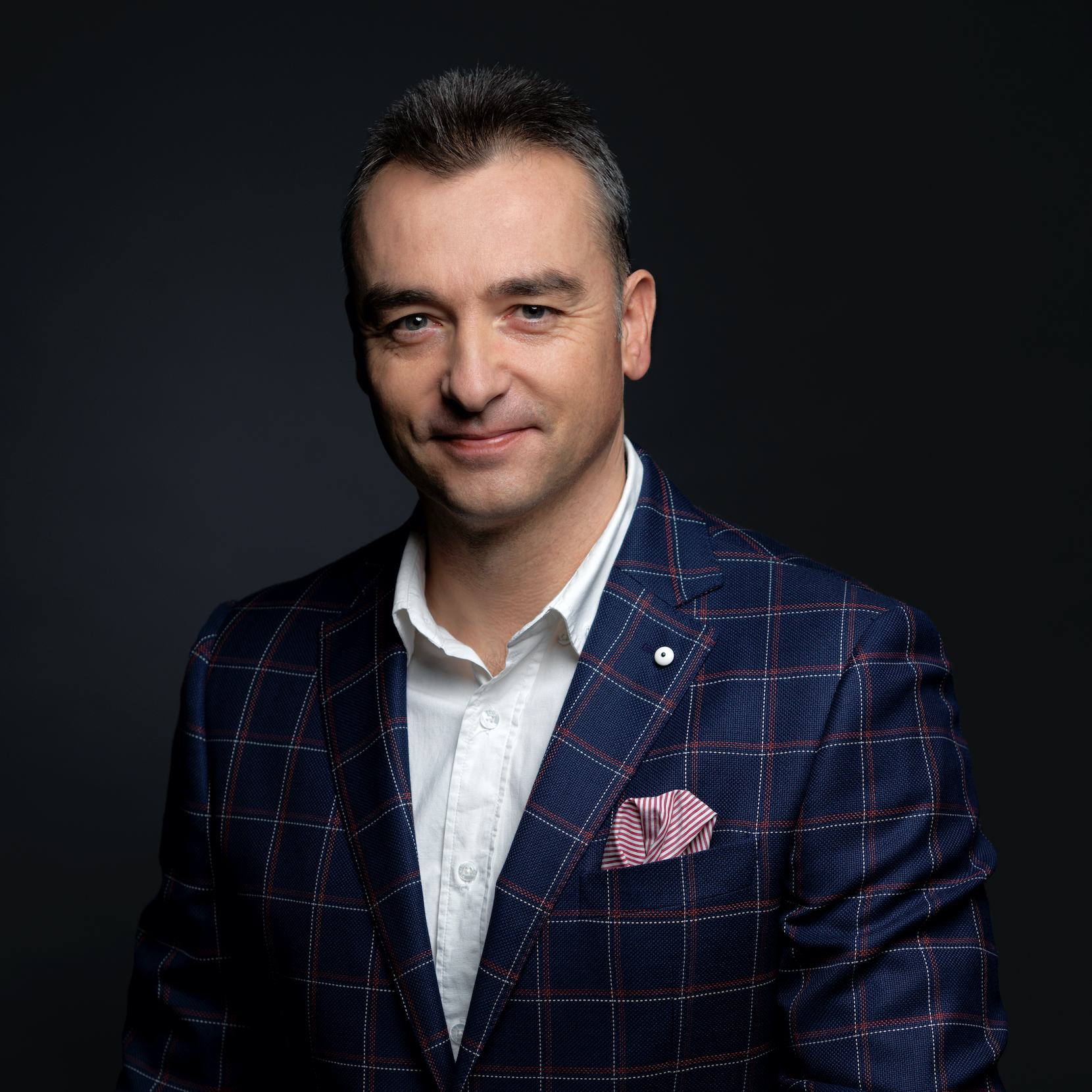 Lukáš has the best training in his field. After graduating from the Faculty of Law at Charles University in 2000, Lukáš Lorenc joined the law office led at the time by doyen intellectual property lawyer and erstwhile Minister of Justice, Karel Čermák. Here Lukáš spent two decades gathering the experience he is now making full use of under his own brand.

“Karel Čermák taught me a lot and working under him was great. He was an expert in history, someone with a well-rounded education and philosophical thinking, who spoke multiple languages including Latin,” says Lukáš Lorenc. Čermák’s clean and simple approach to clients was a great example to him. “He instilled in me this idea that a lawyer must not only take care of his livelihood, but also make sure the client is happy and stays,” he added.

While a trainee, Lukáš Lorenc (who has been a registered attorney with the Czech Bar Association since 2002) was involved in some of the most interesting cases the field has to offer. First and foremost, it was Budějovický Budvar and its trademark dispute with the multinational competitor AB InBev. “Our law offices took on this case at the end of 1999 and I joined them in 2000. The first thing they gave me were the Budvar files. It was my job to read through them all, sort everything and get to work,” recalled Lukáš Lorenc. This international lawsuit spanning multiple court cases was quite an education.

And not the only one. Lukáš was also responsible for the Škoda industrial engineering company in Pilsen. “We had to deal with interesting national problems connected with the coexistence of two primary entities – Škoda Auto and Škoda Pilsen, as well as the gradual separation of the second company into entities, which were then sold off to various investors,” said Lukáš Lorenc.

Lukáš also represented multiple pharmaceutical companies, including manufacturers of both originator and generic medicines, or for instance the PMS Přerov breweries, which owned a number of trademarks including special brands used for retail chains. “Altogether there were tens of clients with differing wishes, problems and disputes,” said Lukáš Lorenc.

In 2018, Lukáš decided to break out on his own and since 2019 he has been running his own law office: Lorenc IP.  Here he continues to develop his successful practice as an intellectual property expert – especially in trademark law, designations of origin (geographic indications), patents and both utility models and industrial designs. He also has broad experience with unfair competition, trade secrets and copyright law. 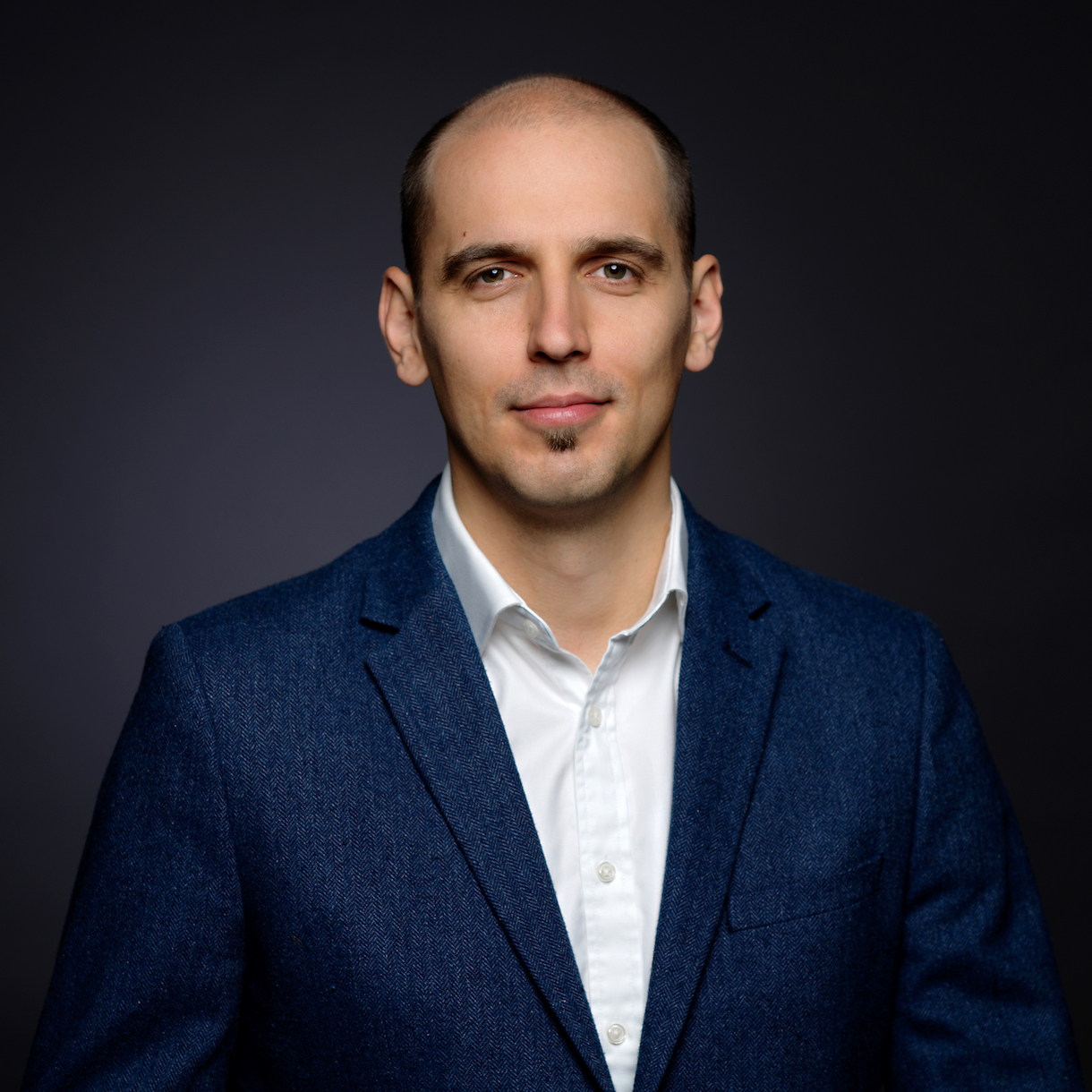 Jiří is the head of our trademark and patent department. He graduated with a master’s degree from the Czech University of Life Sciences in Prague, with a focus on international trade. After his studies, he joined an attorney and patent office based in Prague as a trademark department clerk. Here he later became head of the trademark and patent department. From 2019 onwards he has been working for Lorenc IP, where he makes use of his many years of experience with the management and protection of industrial rights worldwide. 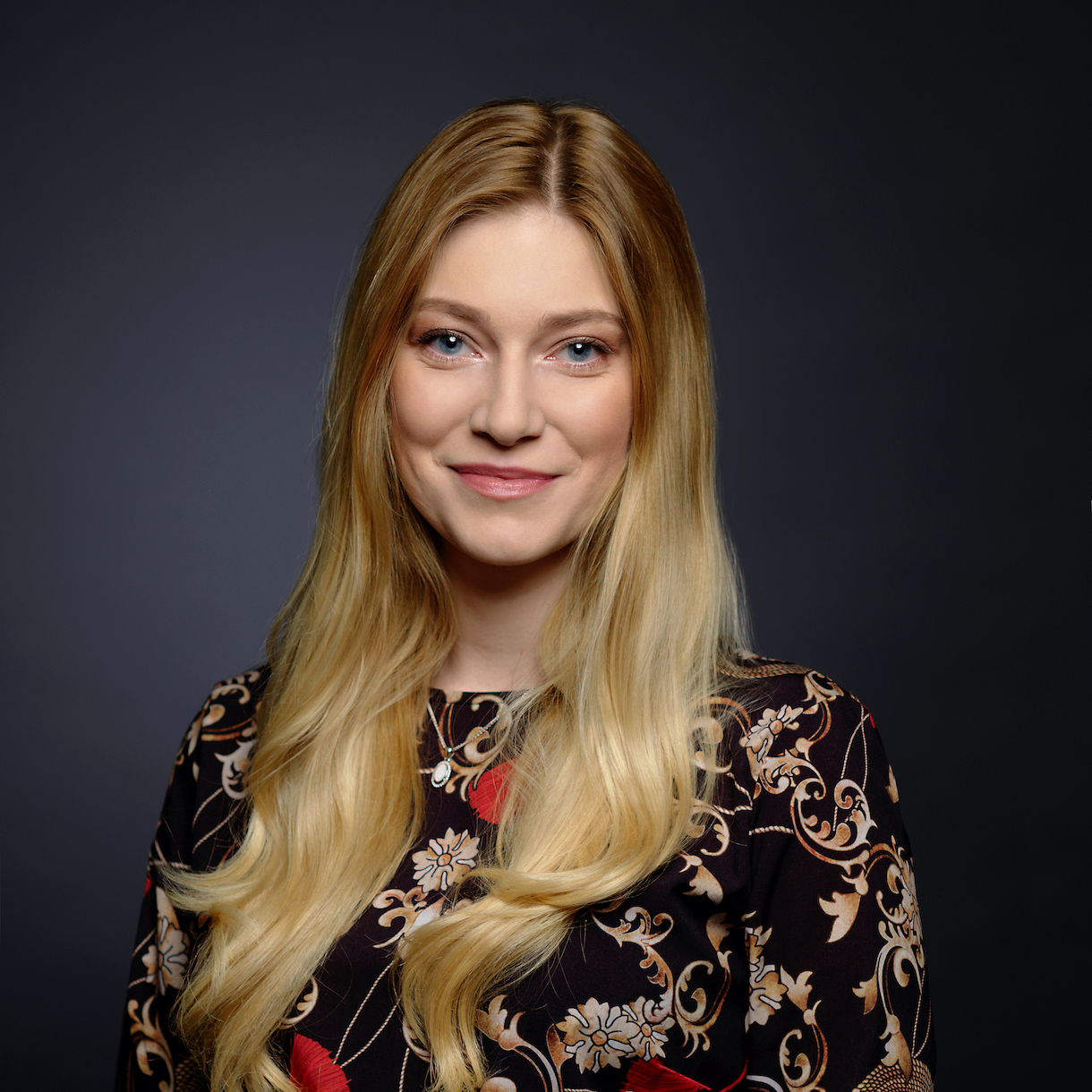 Marie is a patent and trademark specialist. She graduated with a master’s degree in Intellectual Property at the Metropolitan University Prague. In 2017 she passed her patent attorney exam in designation of origin law. She has a wide range of experience in the area of complex industrial rights protection, namely trademarks, industrial designs, licences, transfers and Industrial Property Office proceedings. 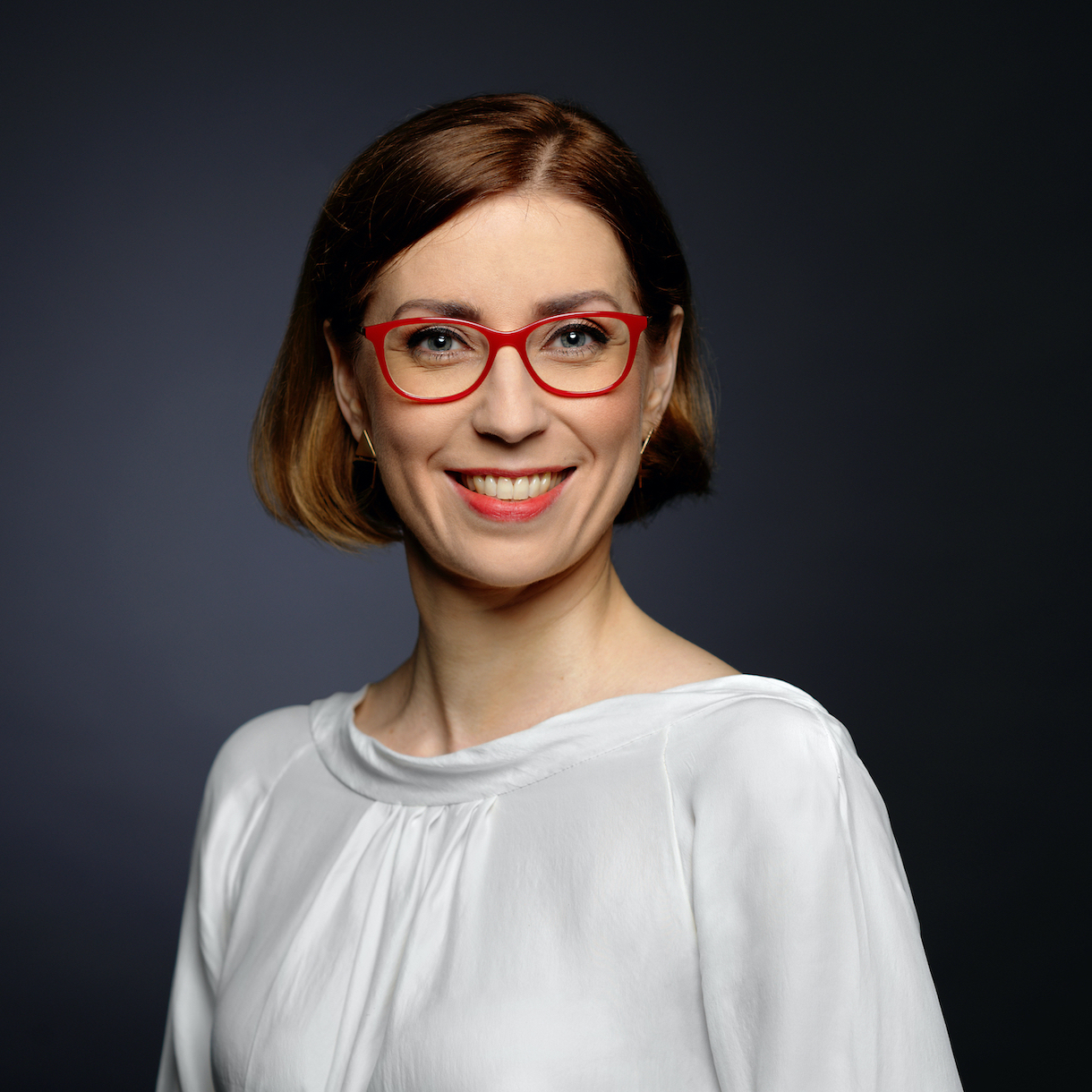 Kristína graduated from the Faculty of Law at Charles University in Prague, since 2014 she is registered as a CBA attorney. She specializes in designation of origin and unfair competition law, primarily court cases and administrative litigation. She speaks Slovak, Czech, English and German. 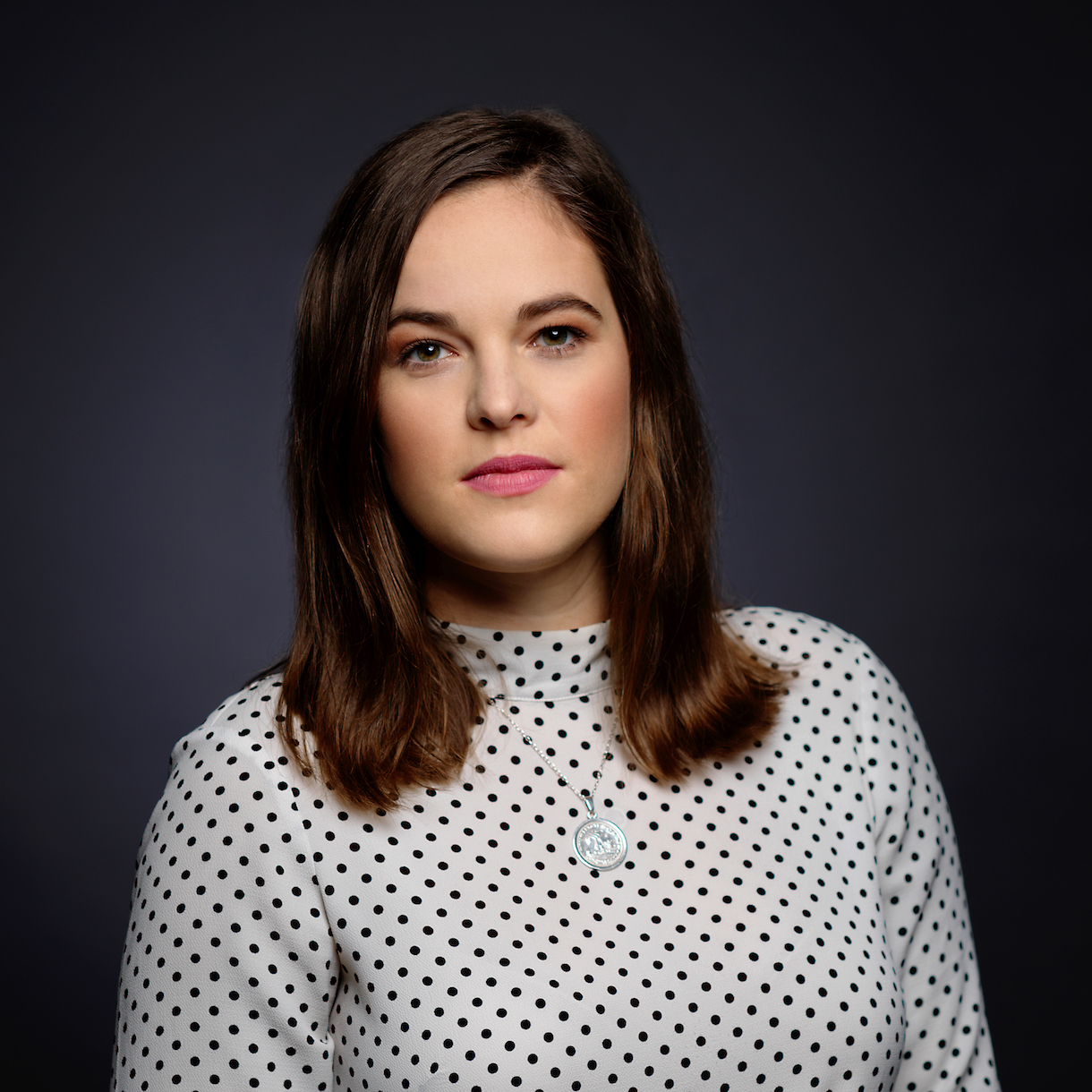 Šárka graduated from the Faculty of Law at Palacký University in Olomouc and, after her studies, she worked at the District Court for Prague 8. After spending three years in Canada, in 2020 she joined the Lorenc IP law office, where she works as a lawyer. She primarily specializes in trademark law. 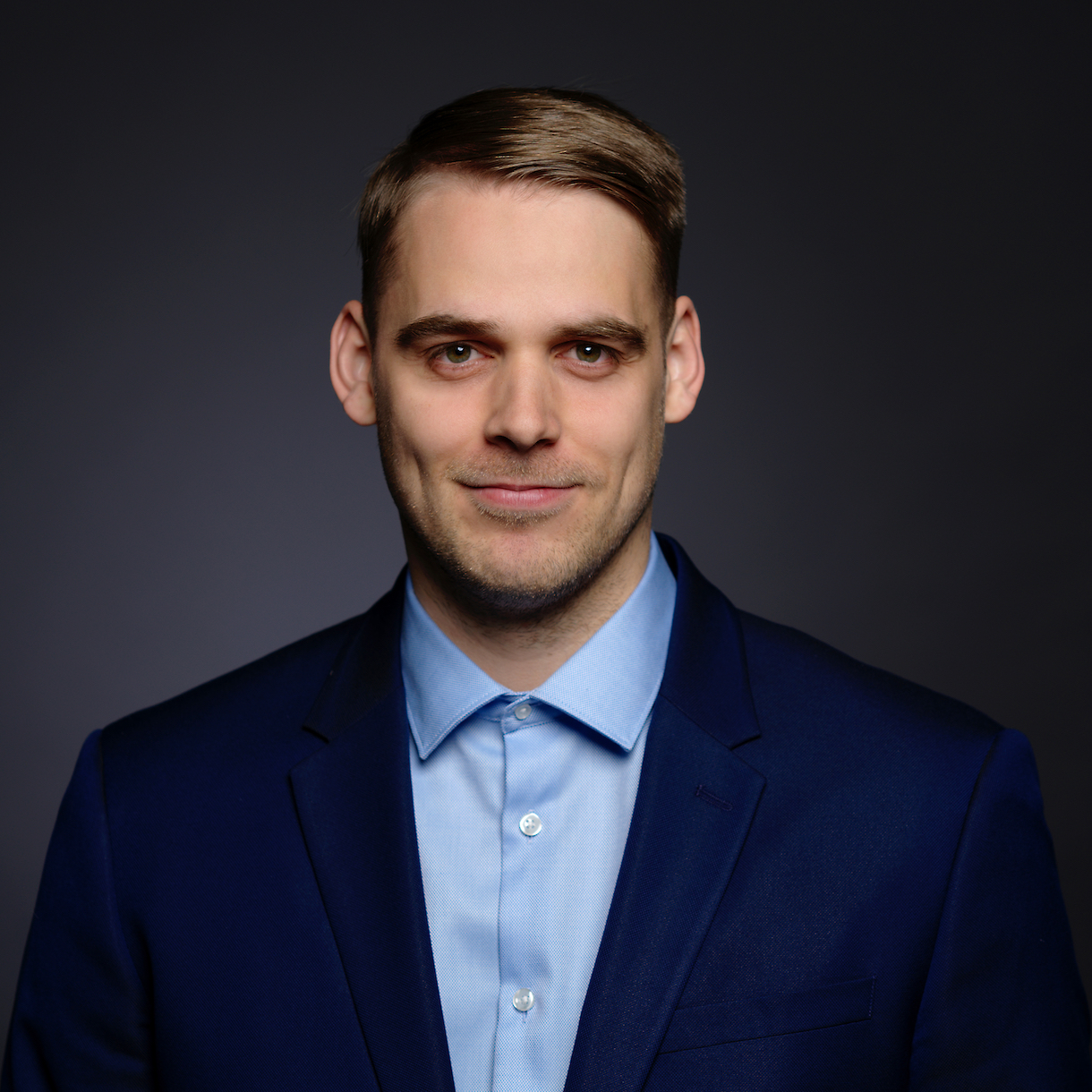 Jakub graduated from the Beroun Transport Industrial School and Institute for Industrial Legal Education and works with us as a patent and trademark specialist. He has many years of experience with patents, specializing in European patent validation, the complex protection of utility models, industrial designs, trademarks, designations of origin and geographical indications worldwide. 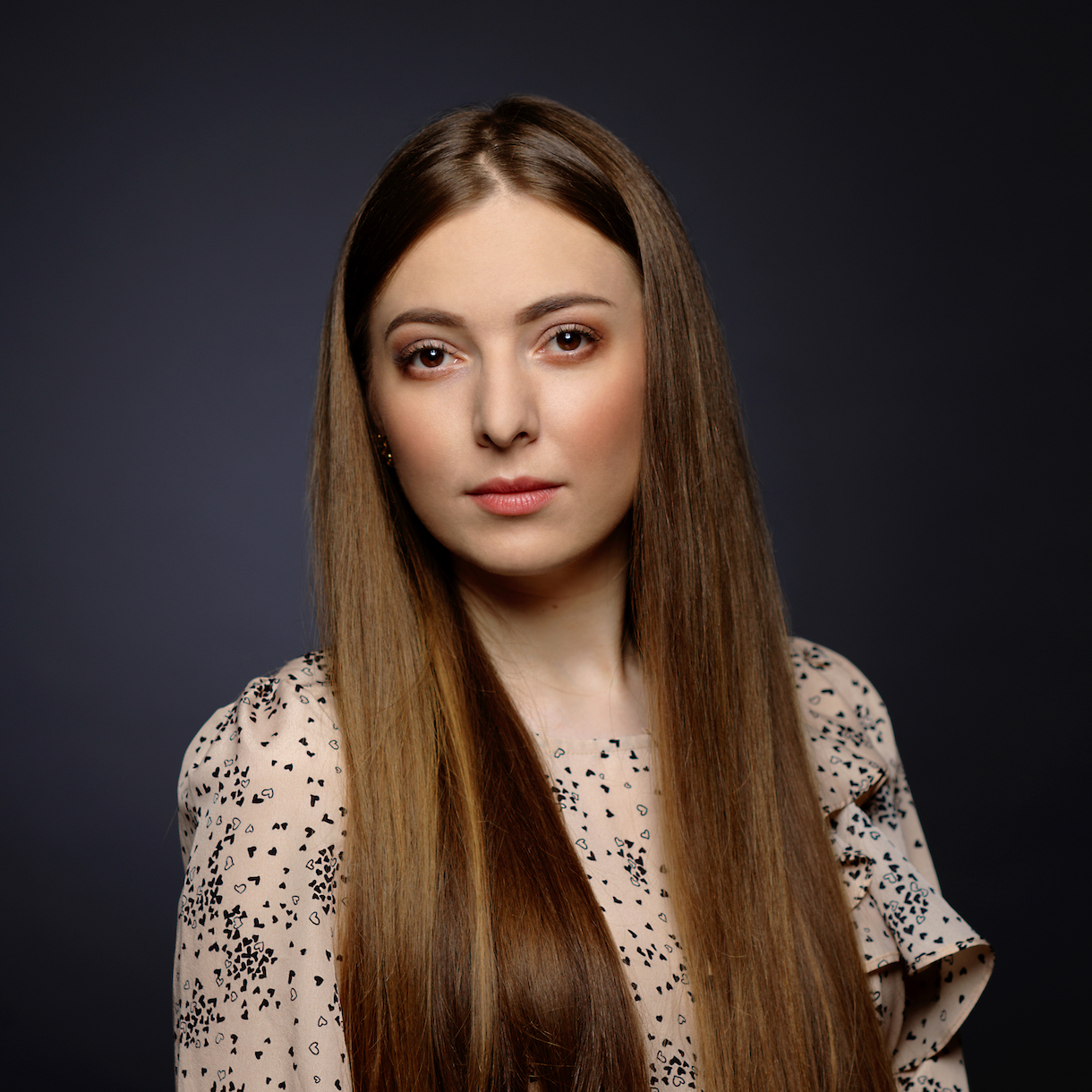 Dominika works as our office manager. She graduated with a bachelor’s degree from the Foreign Languages for Commercial Practice course in English – Russian at the University of West Bohemia in Pilsen and is continuing her studies via distance learning. She has been working at Lorenc IP since its founding. She takes care of all the administrative functions, communication with the authorities and assists in managing the company.